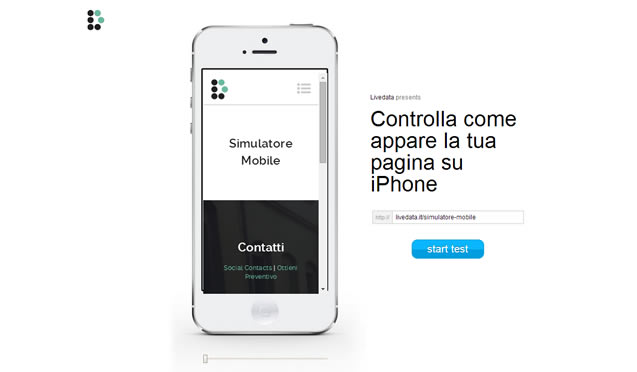 A new vulnerability, officially named “CVE-2014-6271″, but more widely-known as “Shell Shock”, a reference to the environment exploited, known as a shell. The shell in question is called BASH, itself an acronym for Bourne Again SHell. Nearly all Linux servers in the world have BASH installed; it is the most common shell in use today. A shell itself is what is used to interact with the operating system via command line. END_OF_DOCUMENT_TOKEN_TO_BE_REPLACED